Several pieces including metals, a gallery wrapped canvas and framed prints are currently on display at the Dow Art Gallery in St. Paul. There are also several unframed prints ranging in size from 5×7, 8×10, 8×12 and 11×14 on site available for purchase. Ask for Khanh Tran at Dow Art Gallery and Picture Framing to view or purchase. 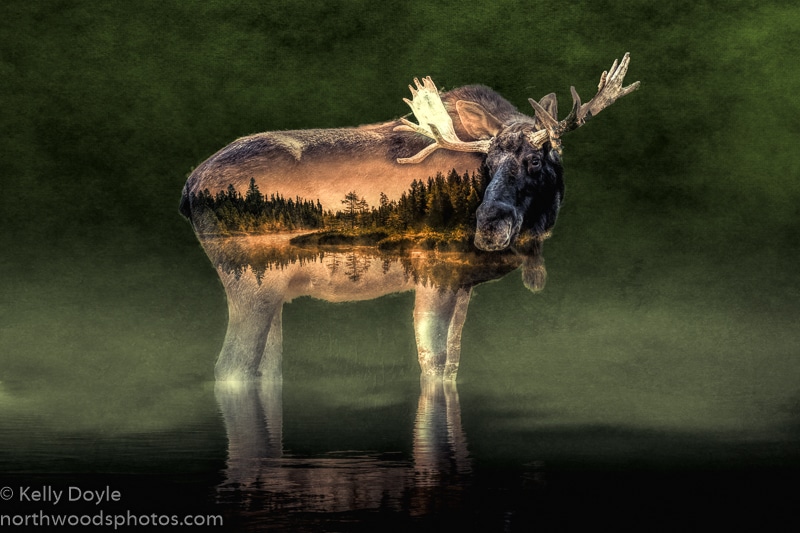 Saint Paul Art Crawl at Dow Art Gallery, October 11-13, 2019.  I’ll have some smaller gift-sized prints that you can’t get anywhere else that are already matted, mounted and ready for a frame! Invest in original art and get some gift shopping done while supporting a local artist!

I have had several pieces on display at Dow Art Gallery in St. Paul since March 2015. I continue to show there, so stop by and see what’s currently on the wall!

“Doorway to Heaven” was part of a group showing in the Cloister Gallery at House of Hope Presbyterian Church in St. Paul, November 2018.

“Bald Eagle Portrait” was on display at the Q1 Gallery in the Q.arma building in northeast Minneapolis, August, 2015.

“Upper Temperance River” was on display at West Photo in Minneapolis March & April 2015.

“Amur Leopard Mother & Daughter” was on display at the Minnesota Zoo from January through December 2014. 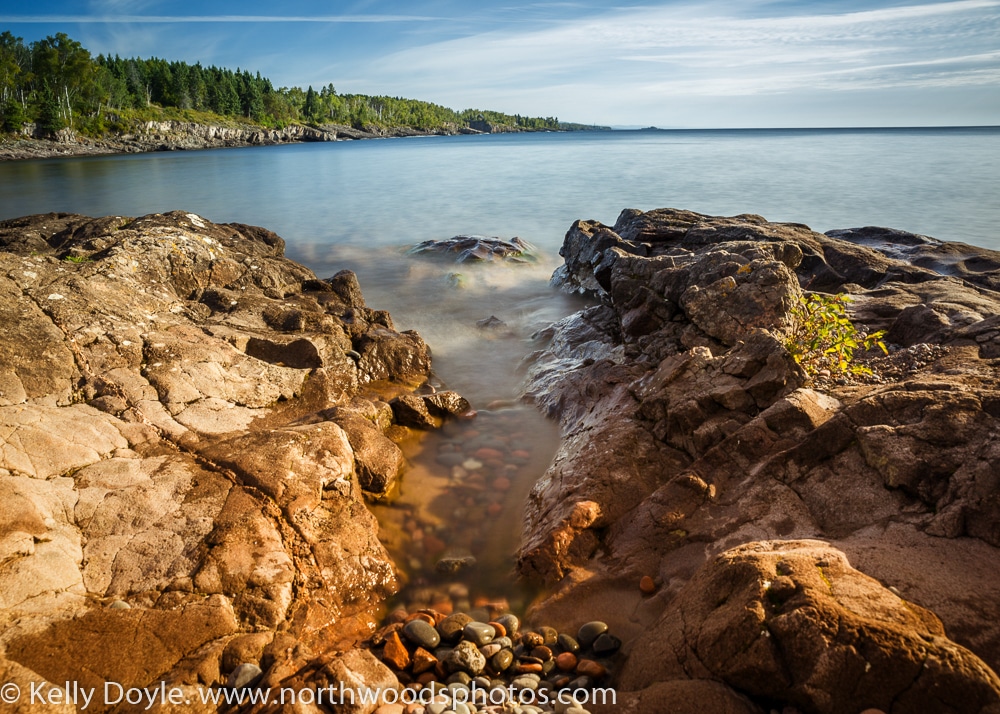